We built RapidFort because we wanted to build awesome, secure software fast...
our Team

Russ has been an early member of several successful Bay Area startups including HintMD sold to Revance, and ZyBooks acquired by Wiley. Russ founded Eden Ventures (European Venture Fund of the Year 2006) and Nadex which was acquired by the IG group.

A DevOps and cybersecurity veteran, Rajeev has built and delivered mass scale systems for Palo Alto Networks and F5 Networks, among others. 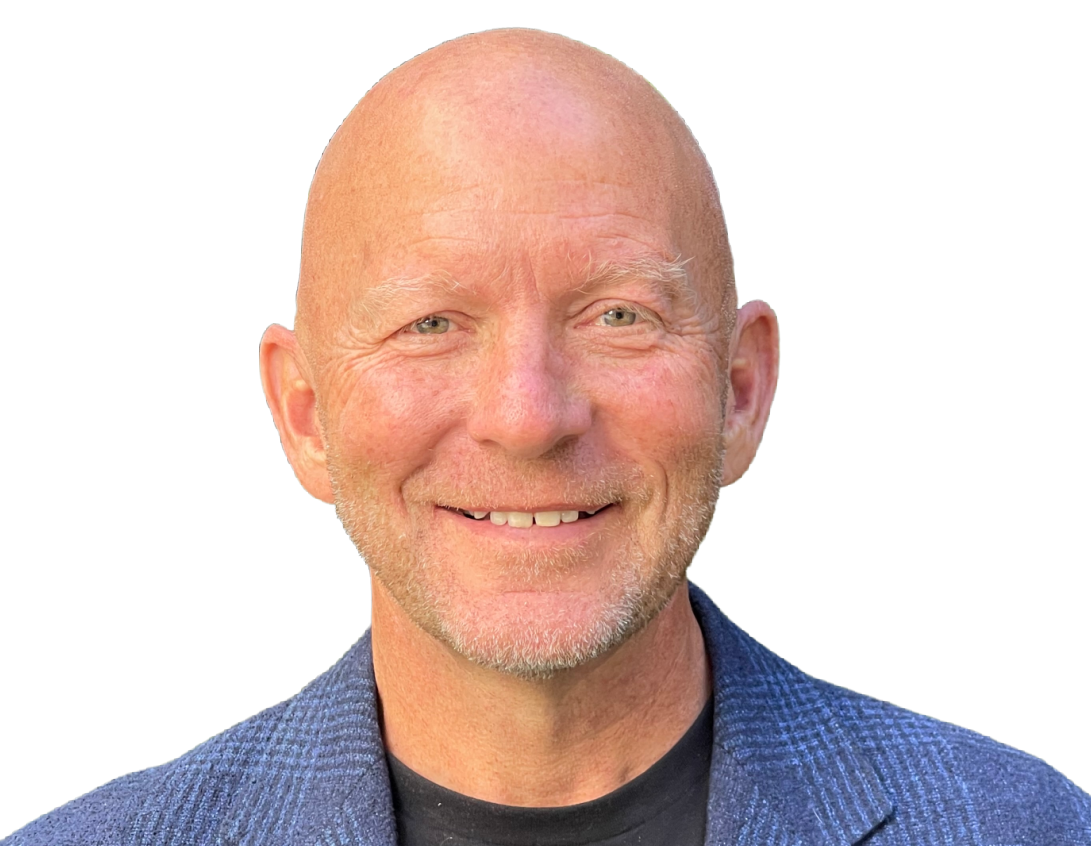 Kevin is a former Vice Chairman at PwC where he led the firm's $4 billion west region across assurance, tax and advisory business units. Prior to PwC, he was the
co-founder of V4 Group Inc., a management consulting firm (acquired by PwC). He also served as a leader in EY's health industries consulting business.
‍

Niklas received his Ph.D. in Computer Vision from UC Berkeley, and he's the inventor of several machine learning techniques.

Saty is a Product Delivery and Operations Leader with experience across a diverse set of verticals. Intent on delivering value to customers, he takes pride in building and leading outstanding, effective cross-functional product teams.  He has an MBA from Kellogg School of Management.
‍